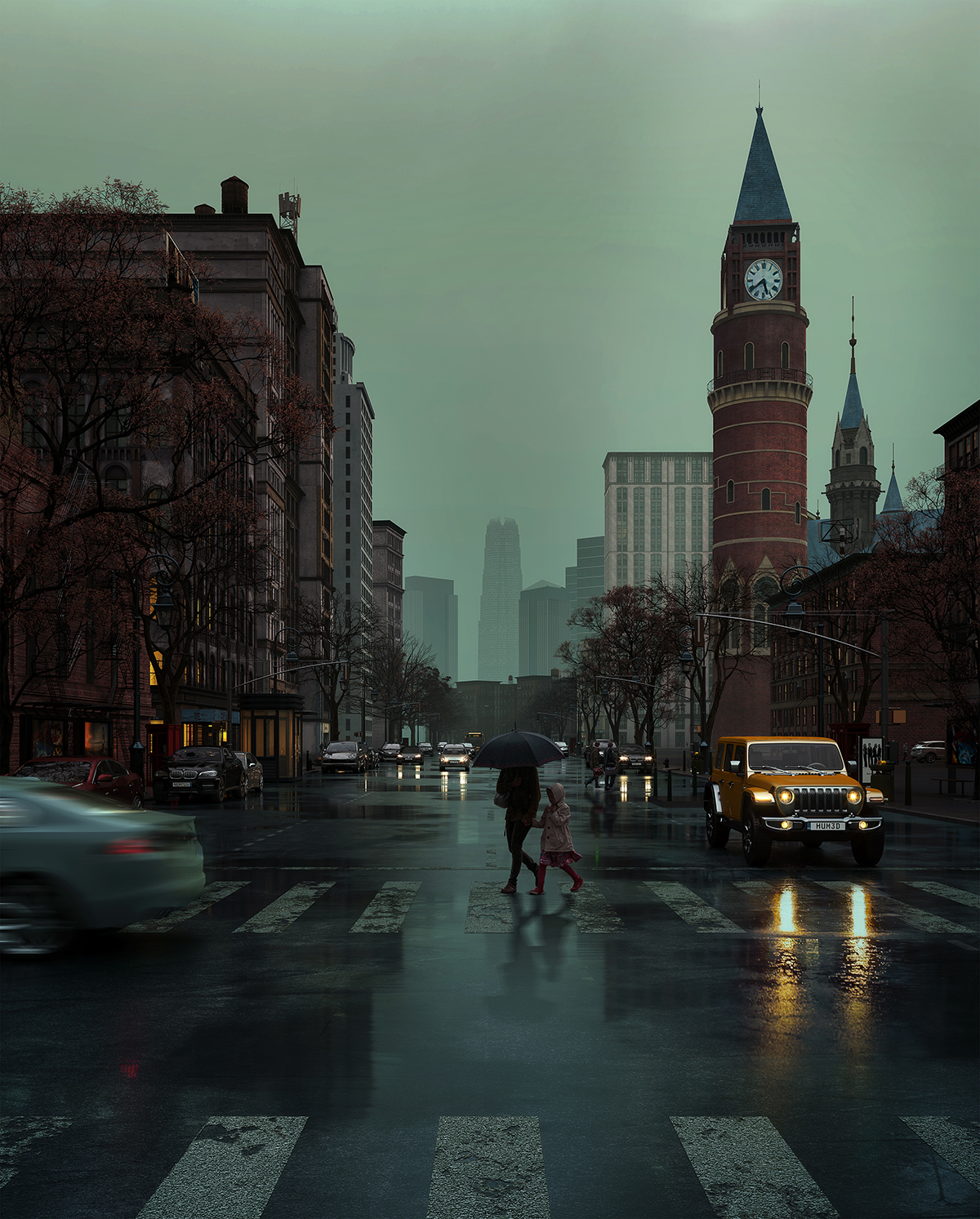 The castle area of Hradec nad Moravicí is situated on the territory of the low mountain range of the Nízký Jeseník, in the area of southern Silesia. Its area is one of the largest in the Czech Republic: in addition to the Červený zámek (Red castle) it includes Bílý zámek (White castle), Bílá věž (White tower) and a park. In 2001, the castle complex was declared a National Cultural Monument. Červený zámek is an important social and cultural centre. Among other things, it hosts the international interpretation competition and music festival “Beethoven’s Hradec” and the large cultural festivals “Hradecký slunovrat” (Hradecký Solstice) and “Hrady CZ” (Castles CZ). This romantic neo-Gothic castle, with its numerous turrets and battlements, is ranked among the “most fabulous” in the country. During the first phase of a reconstruction and restoration it was essential to secure structurally unstable masonry walls, vaults, balconies and roof trusses and to replace roof tiles and dormers. The intent was to retain original masonry walls as much as possible. The castle’s façade made from red face bricks with red sandstone inserts was decorated by handcrafted elements – such as coat of arms, engraved slabs, gargoyles, mascarons, rosettes, end pieces, statues of basilisk and chimney heads. The original stone miniature of the “Tower” was returned to the top of the gable of the Upper Stables. The courtyard was unified again to provide a platform for cultural events. Wall to wall paving is entirely from granite in order not to compete with the romantic expression of the Červený zámek (Red Castle). A so-called hidden water fountain enhances pleasant microclimatic conditions especially during hot summer days.